The hotel chose Aruba Networks, a trusted vendor among the hotel’s IT personnel, as well as being an approved provider by headquarters. “We had a different vendor with our previous deployment that catered for the needs at that time. However, we needed to deploy newer technology and our previous vendor lacked the latest AC wireless technology,” says Rushdy Mubarak, IT manager at Radisson Blu Hotel, Dubai Media City.

ubarak says when it came to this deployment, only the latest would do. “We ﬁgured since we were investing in something new, we should opt for technology that should serve us for the next ﬁve years at least.” Mubarak observes that visitors to Dubai have high expectations when they visit this modern city. Accordingly, hotels like the Radisson Blu have to fulﬁl these expectations. Moreover, Mubarak notes, the typical visitor to the Media City/Internet City enclave of Dubai where the hotel is based is generally tech savvy and their technology demands are higher than the average guest.

The IT team at Radisson Blu considered guest feedback from previous years, collating guest complains over slow internet connections and sought to identify a solution. “We wanted to ﬁnd out whether this was a connection issue or a coverage one,” Mubarak says. “We recognised we had a coverage issue, which could be solved by upgrading the APs infrastructure,” he adds. When the hotel started operations in 2005, the management deployed Wireless G technology which was the standard then. Five years later in 2015, the hotel changed to ‘N’ and this year, another ﬁve years down the line, the Radisson Blu has switched to the latest ‘AC’ technology. EMW Systems were the system integrators, extending a long running relationship between the hotel and EMW. “In my experience, Aruba partners are very good at what they do and this time was no different with a generally ﬂawless implementation,” Mubarak says. “EMW has become a real partner for us as we have been working with them for a long time, with excellent result. For all new projects, we consider EMW ﬁrst,” Mubarak adds.

The deployment began with a site survey to ﬁnd out on which places required what kind of installation. The result of the site survey was the recognition that the meeting rooms, public areas and the outdoor areas and the suites required AC technology. For the guest rooms, the hotel picked ‘N’ technology, based on current average usage and expected growth for the next ﬁve years, says Mubarak. An ‘N’ technology AP can handle up to 30 devices, so these were deemed sufﬁcient for guest rooms

Mubarak says the deployment process in fact took a bit longer-about three months-primarily because the team was mindful of the guest experience. From a technical perspective, the deployment was seamless, Mubarak says, because the Aruba system has been designed speciﬁcally to integrate and not to interfere with existing setups. The IT team and EMW engineers segregated the network into two, separated at the VLAN. The old APs were in a separate VLAN, with the new one in a different one and together with all the new servers. Mubarak says this allowed the two systems run parallel, ensuring no conﬂicts between the two. A test lab was set up in the IT ofﬁce to make sure the system performed as required 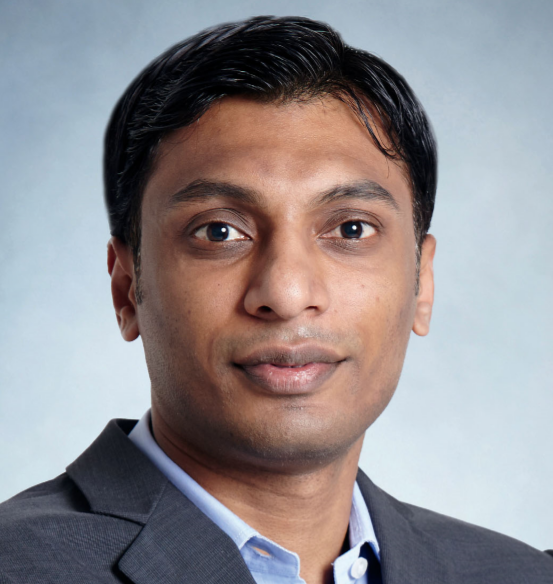